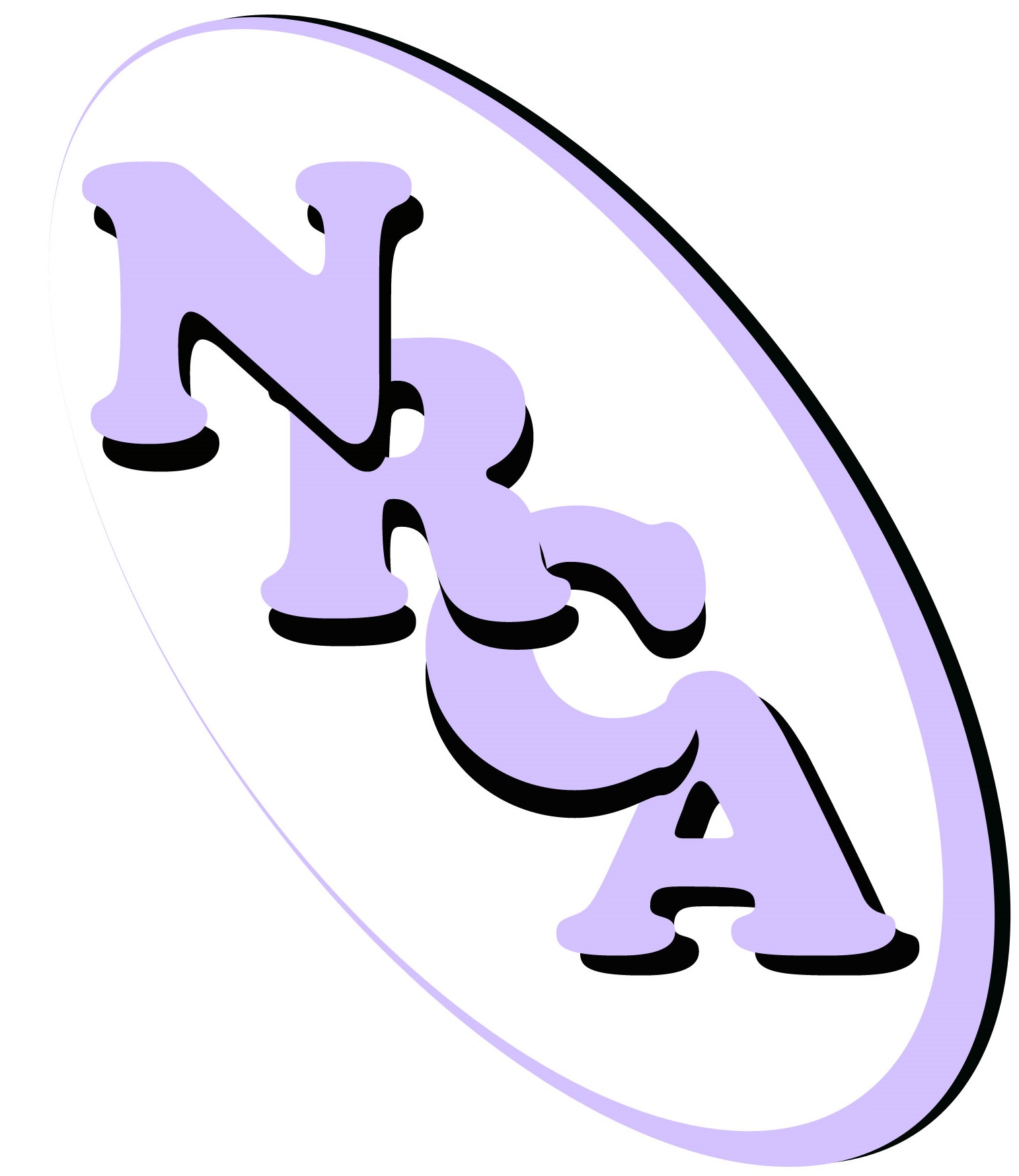 The Community Centre is run by the North Romford Community Association, a registered charity (Charity Commission registration number 303072). Membership of the Association is open to any person of eighteen years or over. Current yearly membership fees are:

The Association is responsible for all costs incurred in the running of the Centre. This includes all heating & lighting, cleaning costs, staff salaries and wages and the cost of redecorating and refurbishing the building.  The governance of the Association is carried out by a board of six Trustees, who also act as the Executive Committee of the NRCA and as the Management Committee of the Kumon Inn Social Club (KISC). The KISC consists of the licensed bar and related recreational facilities, on the premises, and it is run as a separate mutual society (Provident and Mutuals registration number IP 26823R) whose profits are remitted to the NRCA at the end of each year uner a Deed of Covenant.

The Trustees are elected by the membership at the annual Annual General Meeting (AGM) of the Association in September or October each year. To be eligible for election as a Trustee a person must have been a member of the Association for at least three months, must be eligible to serve as a Charity Trustee, and must agree to be vetted by the Charity Commission. On election, a Trustee's term of office lasts from the end of the AGM until the end of the following AGM at which point he or she is eligible for re-election assuming the relevant conditions continue to be met.  The AGM also elects the members of the Association Council.  The Council is a consultative body which ratifies major decisions of the Trustees and contributes to the development of Association policy. The Council consists of the elected representatives, together with the Trustees, and a representative from each Activity Section and from each Affiliated Organisation.